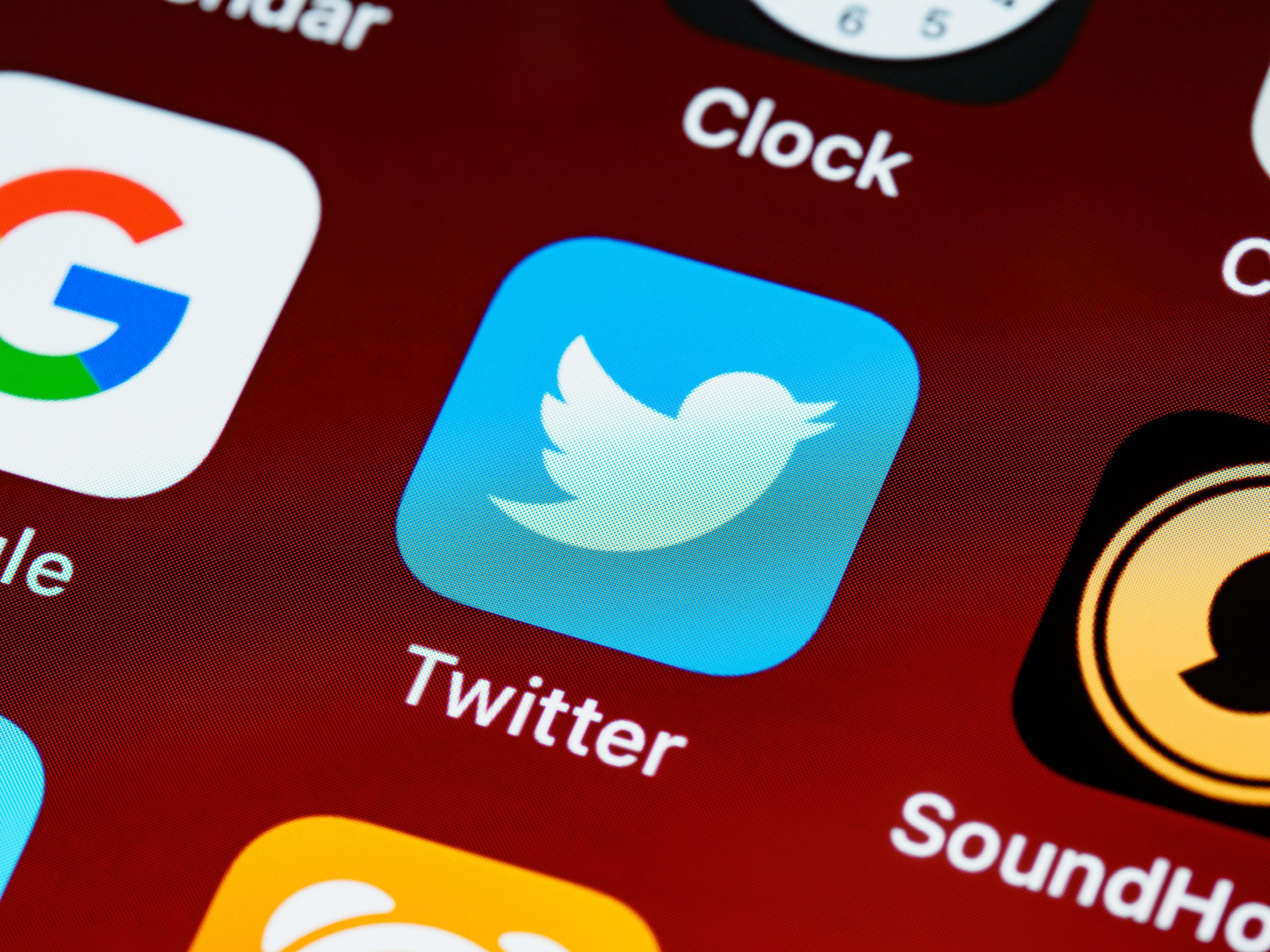 Musk’s Bid to Purchase Twitter Highlights the Importance of NDAs

Even the wealthiest man on earth must contend with non-disclosure agreements. Elon Musk recently made headlines when he offered to purchase Twitter and take the company private for $44 billion. Over the weekend, Musk disclosed that Twitter accused him of violating its NDA when he publicly revealed Twitter’s policies regarding the regulation of bots.