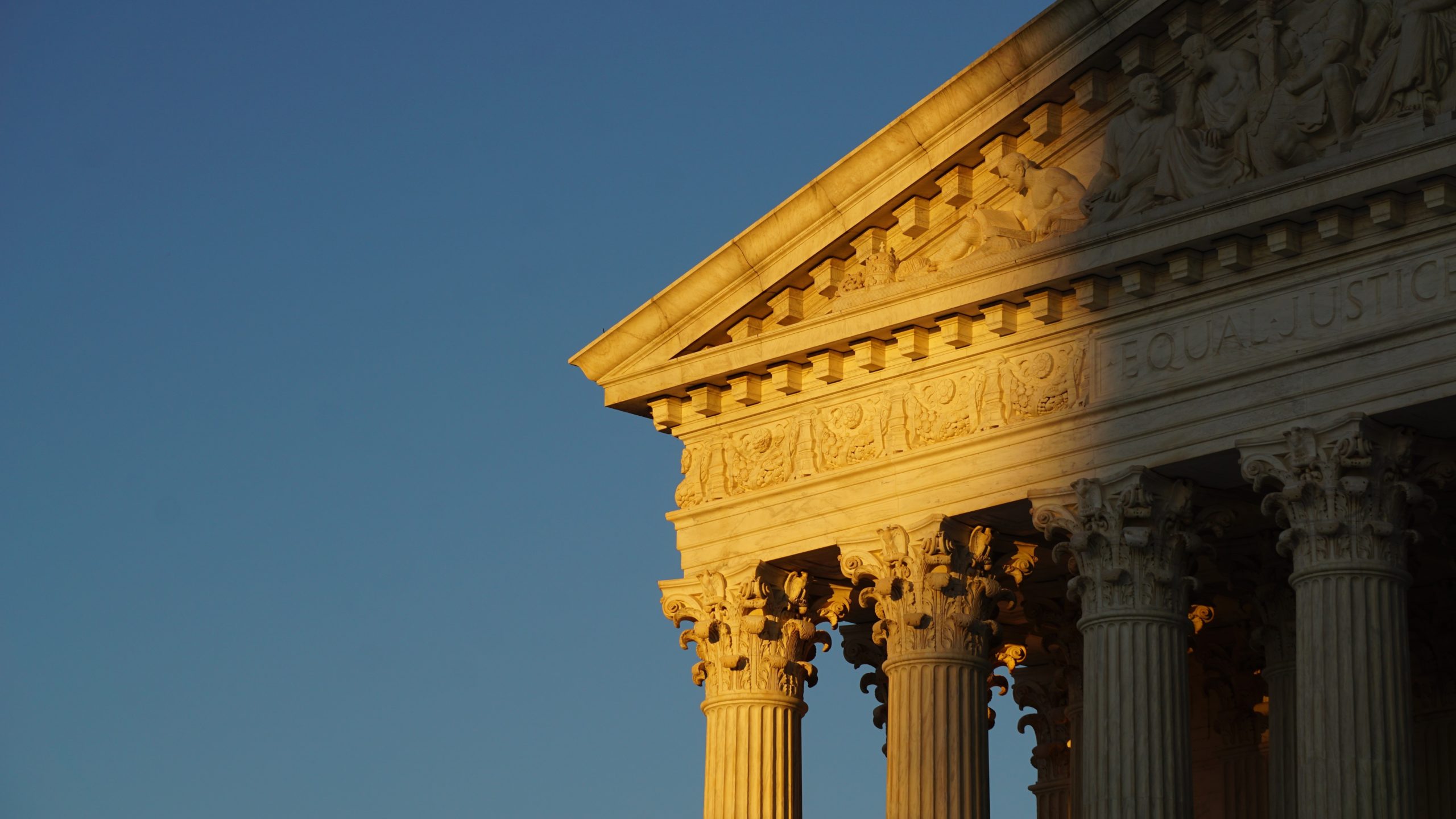 The U.S. Supreme Court has made the news in recent days. In a recent order, the Supreme Court denied review of California’s (controversial) AB 5—a law that, by default, classifies workers as “employees” instead of independent contractors.

Cruising Up a River: The Aftermath of the Supreme Court’s Decision in Viking River 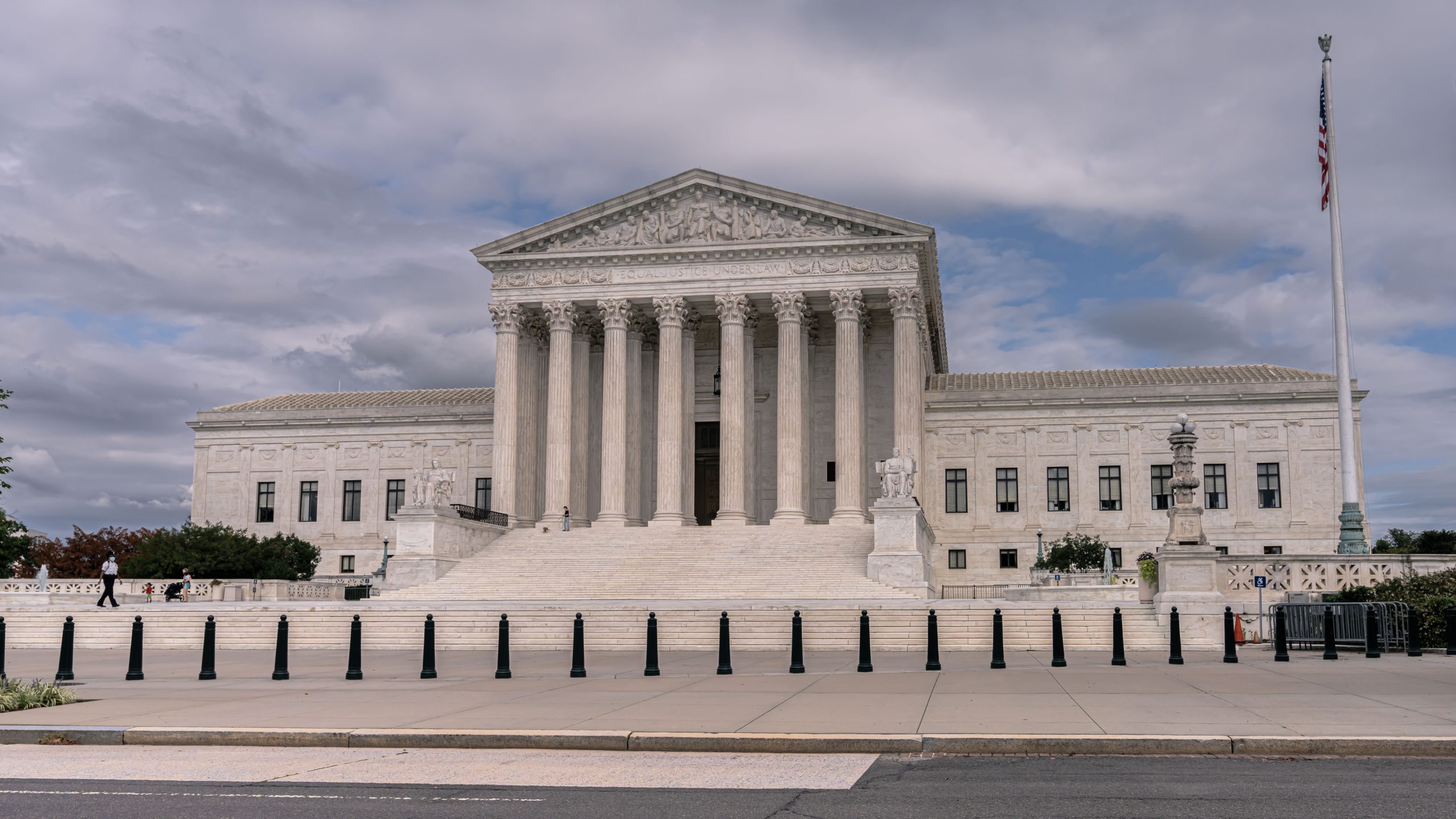 California often makes the news headlines. That is no less so with respect to legal affairs. Just recently, the United States Supreme Court heard a matter that should be of utmost interest to employers in the Golden State. The case, known as Viking River Cruises, Inc. v. Moriana (“Viking River”), concerns a law that has beguiled and harassed California employers since its inception in 2004­—a law known as the Private Attorneys General Act of 2004 (“PAGA”).

It’s well known that California is an employee-friendly state. The California Supreme Court has recently affirmed this truth in a decision that makes it easier for employees to prevail on employee-whistleblower claims.