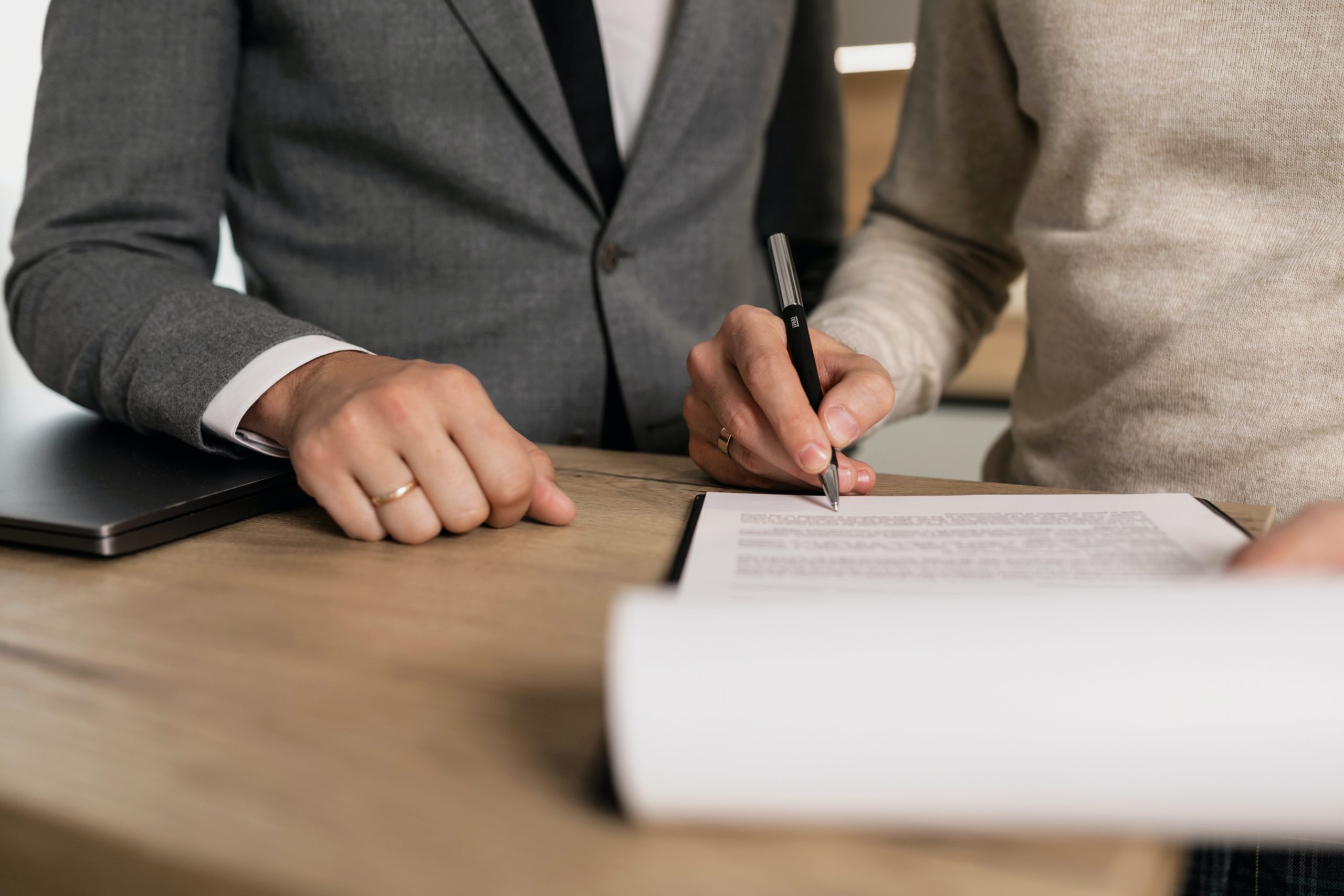 On March 17, 2022, the United States House of Representatives passed the Forced Arbitration Injustice Repeal Act (“FAIR Act”). If enacted into law, the FAIR Act would prohibit businesses from requiring workers and patrons to air disputes against them in arbitration (as opposed to in court). The FAIR Act comes on the heels of a recent anti-arbitration law (i.e., Ending Forced Arbitration of Sexual Assault and Sexual Harassment Act) that President Biden signed this year—a law much narrower in scope than the FAIR Act.