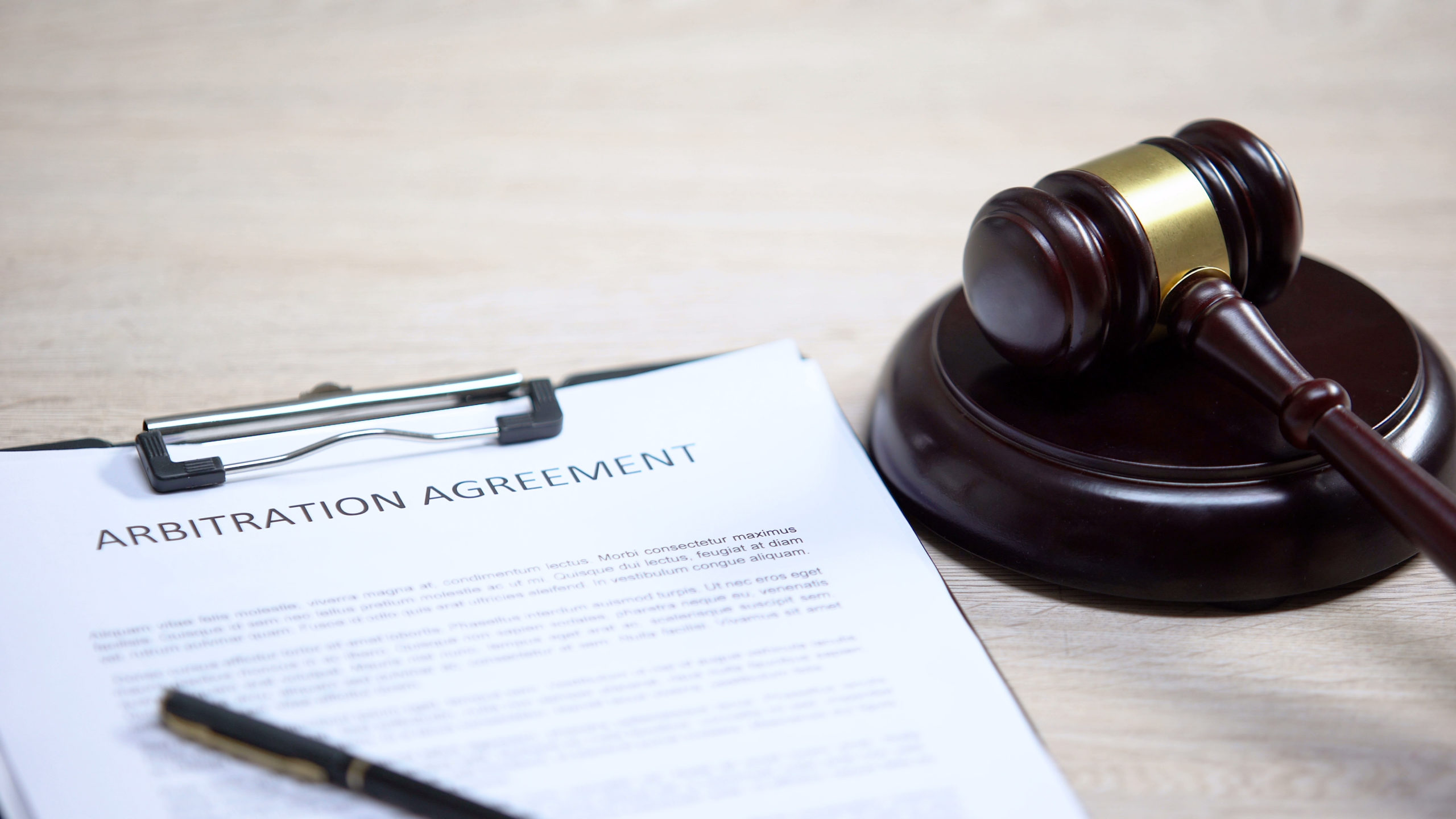 Arbitration is a hot topic. In a key decision in Morgan v. Sundance, Inc., the United States Supreme Court recently made it easier for a party to argue that an opponent has waived its right to arbitrate a matter. Until the decision in Morgan, parties would routinely initiate legal action in courts against an adversary despite having a written agreement to arbitrate disputes arising from that agreement (the reason for this varied, but included the desire to burden an opponent with the need to file a motion to compel arbitration).