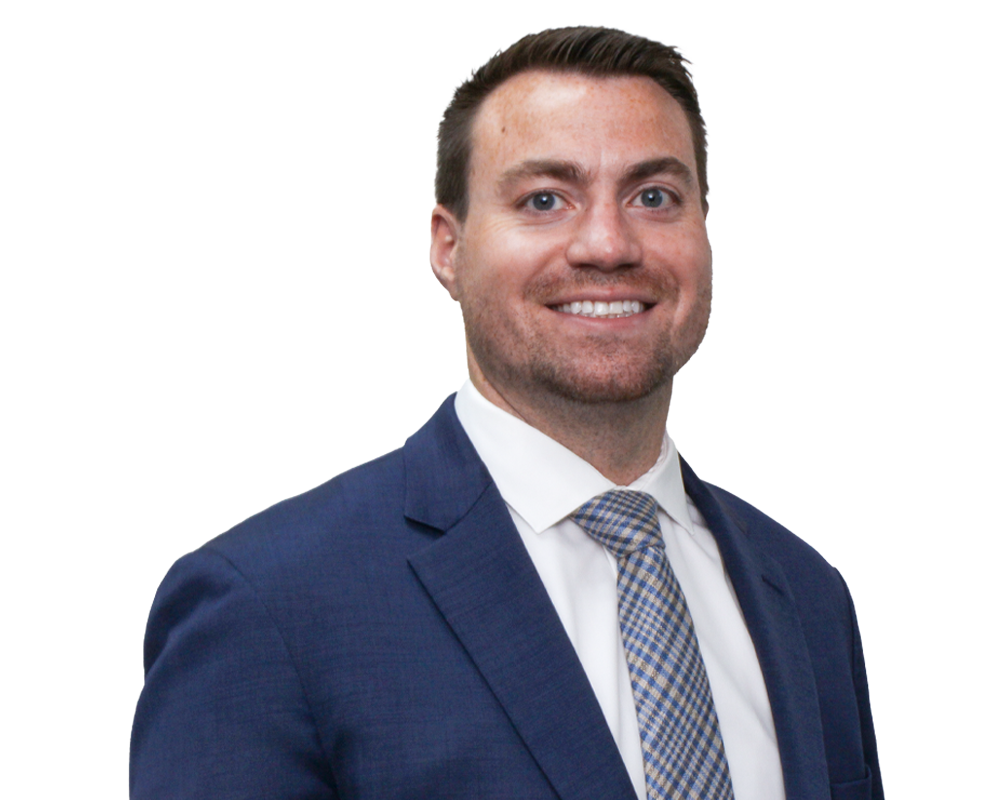 Benjamin focuses on delivering consistent, high-level legal advice to businesses with a specialized emphasis on achieving the client’s desired outcome. As a trial attorney with a Certificate in Alternate Dispute Resolution from Pepperdine’s renowned Straus Institute, Benjamin understands how to resolve modern business disputes using the tools available through traditional litigation and various methods of alternate dispute resolution. Benjamin prioritizes clear communication with the goal of instilling clients with certainty that they understand the legal issues at hand and the potential consequences of any proposed course of action.

As a former in-house litigator for a national insurance carrier, Benjamin has handled all aspects of defending litigated matters from inception through jury trial. This experience enables Benjamin to analyze disputes from a holistic perspective and identify important trial issues (and pitfalls to avoid) from the outset.

Following law school at Pepperdine, Benjamin became licensed to practice law in Washington State, where he successfully defended three jury trials, two of which were defense verdicts. Benjamin has also resolved numerous matters through mediation and arbitration, in both California and Washington.

Since returning to California in 2019, Benjamin has expanded his expertise to include business transactional matters, as well as litigated matters. Most recently, as an associate attorney at a boutique law firm in Southwest Riverside County, Benjamin represented a wide variety of businesses from dental labs to wineries regarding corporate formation, governance, and transactions. Whether the client is forming a new business, buying or selling a business, governing an existing business, or faced with a business or real estate dispute, Benjamin’s primary objective is to efficiently achieve a favorable outcome that aligns with the client’s goals and expectations.